Born and raised in Houston, Walker became a NASA astronaut in 2004. She holds a bachelor of arts, master of science and doctor of philosophy in space physics from Rice University. Walker has held many roles from a robotics flight controller and crew support astronaut to Acting Manager of the On-Orbit Engineering Office and Capsule Communicator in Houston’s Mission Control Center. In 2010, Walker was a member of Expedition 24/25 and spent an incredible 163 days in space! Click here to read more on Shannon Walker. 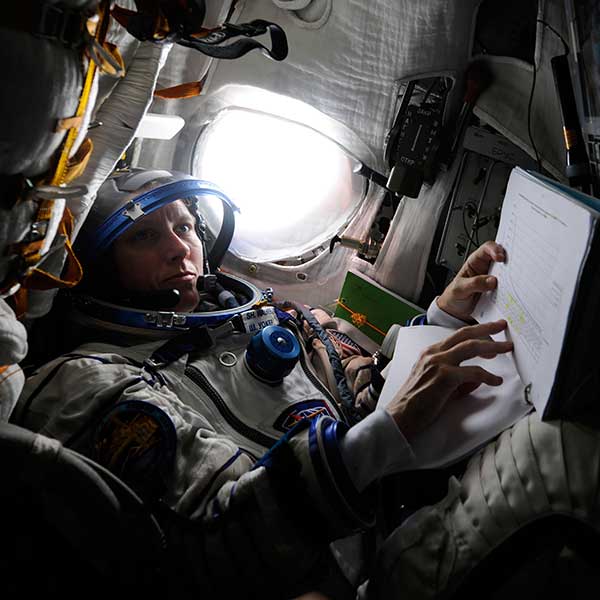