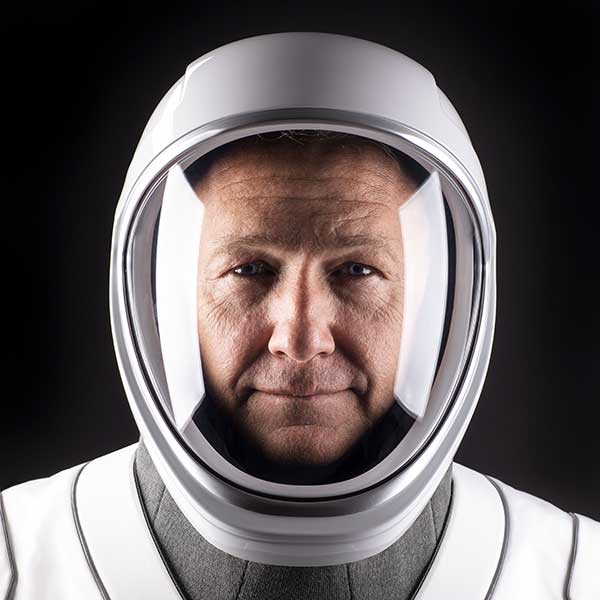 Hurley are slated to fly on the company’s first crewed mission, Demo-2. Demo-2 is the final major milestone for SpaceX’s human spaceflight system to be certified by NASA for operational crew missions to and from the International Space Station. Once Demo-2 is complete, and the SpaceX and NASA teams have reviewed all the data for certification, NASA astronauts Victor Glover, Mike Hopkins, Shannon Walker and JAXA astronaut Soichi Noguchi have been assigned to fly on Dragon’s first six-month operational mission (Crew-1) targeted for later this year.