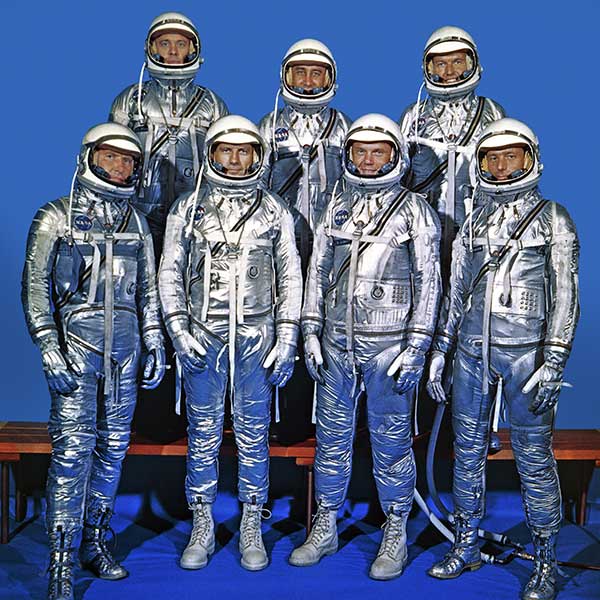 The selection process for Astronaut Group 1 started from 508 service records, all from branches of the U.S. Military. From that group, “110 men were found to meet the minimum standards.” A grueling medical and psychological examination process whittled down the number of applicants, with NASA eventually settling on seven instead of six of the 18 finalists.