Apollo 15 was the ninth crewed mission in the United States’ Apollo program, and the fourth to land on the Moon. It was the first J mission, with a longer stay on the Moon and a greater focus on science than earlier landings. Apollo 15 saw the first use of the Lunar Roving Vehicle. 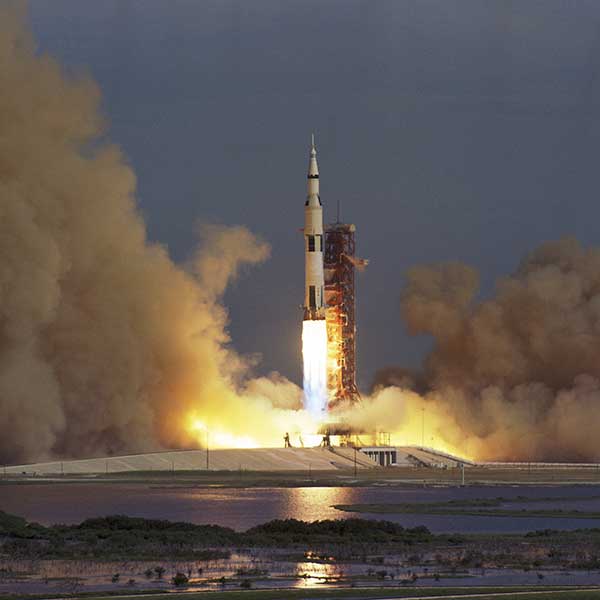