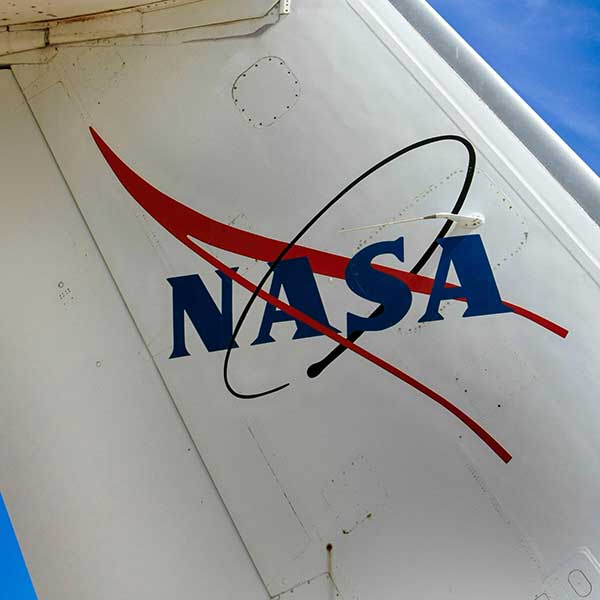 The primary mission of the NASA C-9 is to provide NASA and government microgravity researchers the platform to perform their research in a reduced gravity environment. In short, it’s a ZERO-G aircraft!

The aircraft is also utilized for Heavy Aircraft Training (HAT) for astronaut pilots, support the movement of the shuttle from landing sites in California and New Mexico back to Kennedy Space Center, Trans-Atlantic Landing support and the Emergency Mission Control Move mission.