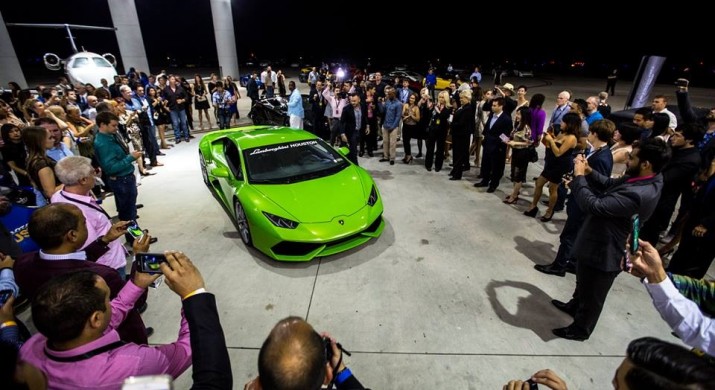 Although the new Lamborghini Huracan was the main attraction of this special event, attendees also enjoyed checking out special edition Raging Bulls, including a Countach hand-restored by Valentino Balboni, one of only 328 LM002 SUVs ever built, Miura, Murcielago SV and Gallardo Super Trofeo Race Car.

Attendees were able to check out an Embraer Phenom 100E – a light cabin business jet on display, flown-in specially for the event, as well as other midsize cabin jets owned and operated by Wing Aviation Charter Services. Hubbell & Hudson catered this exclusive event, and many attendees also enjoyed dining at the Black Walnut Café for a late dinner. 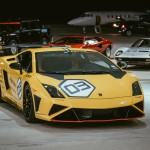 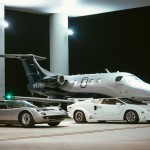 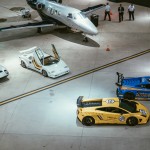 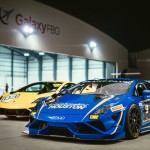