50 Years of History for KIAH

Home / 50 Years of History for KIAH

50 Years of History for KIAH 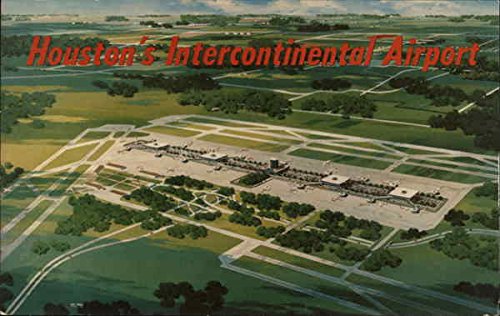 In 1957, a group of businessmen bought the land that George H. W. Bush Intercontinental Airport now resides on. The land was purchased as a way to preserve the area until Houston could build the airport.

In April of 1997, the Houston City Council unanimously voted to rename the airport after the 41st President of the United States of America, George H. W. Bush.

Beginning with mainly domestic flights, KIAH has grown into a hub for international travel. While they have yet to receive the clearance as a gateway for USA-London Heathrow flights, KIAH does offer connecting flights to hubs with the clearance.

Making history on January 7, 2009, a Continental Airlines Boeing 737 departed from Bush Intercontinental as the first U.S. commercial jet to fly on both jet fuel and biofuel. KIAH has also made progress with operations, now offering nonstop flights to countries such as China and Nigeria.

Congratulations to KIAH on all of the development and history made in your first 50 years of operation. 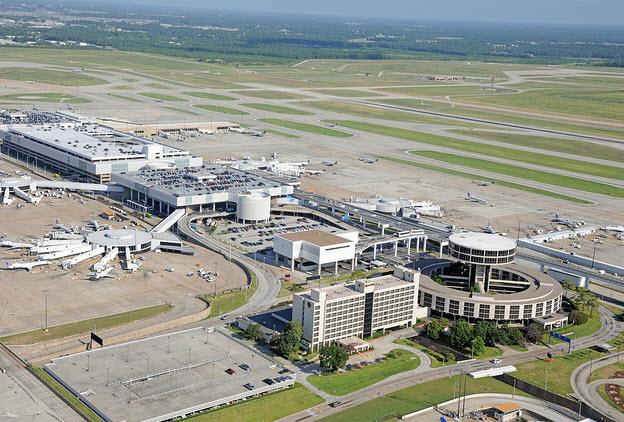