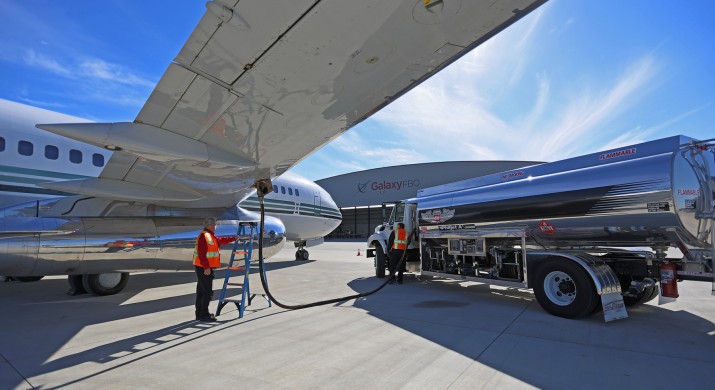 Although the Lone Star Executive Airport – which is a reliever airport for the Houston Airport system– is not set up to accommodate commercial Boeing 737 flights, due to the weight restrictions on its runways. However, it’s not so uncommon to see the Boeing Business Jet (BBJ), a corporate jet variant of the 737, on the Galaxy FBO tarmac.
The photos are from a BBJ’s first ever visit to the Galaxy FBO recently: 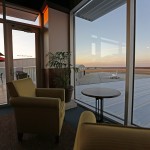 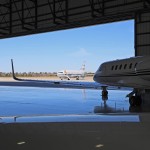 View of the BBJ from our Hangars

Hiding behind the big tail of the BBJ 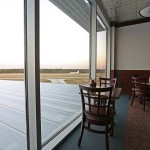 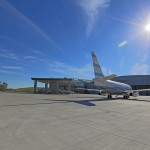 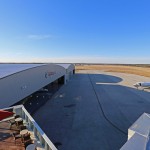 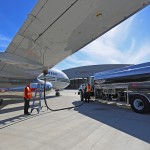 Whether you fly a small single engine piston plane or a large Boeing Business Jet, choose Galaxy FBO for your Gateway to the North Houston and The Woodlands. With unmatched amenities and quality of service, we’re ready to accommodate the needs of any size of aircraft!