Easter Egg Hunt with a Surprise!

Easter Egg Hunt with a Surprise!

While your young ones are enjoying an Easter Egg Hunt this Easter Sunday, a more surprising moment for them (or for any aviation enthusiast) would be to find a Kinder Surprise Chocolate Egg with the world’s largest airliner inside! 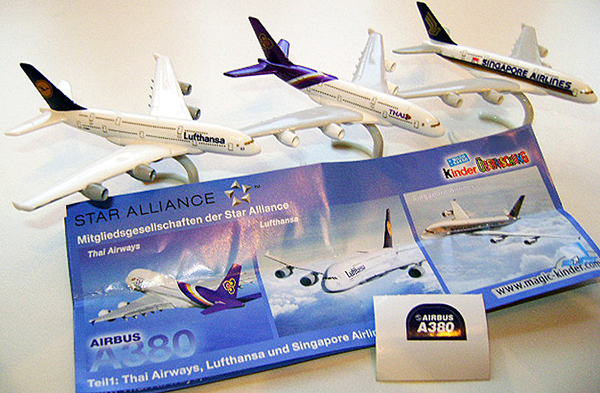 Back in 2010, to celebrate the launch of the Airbus A380, Ferrero developed mini versions of the A380 (1:1,000 scale) to fit inside Kinder Surprise eggs. A total of two million A380 Kinder Surprises were produced – now considered as collector’s item – bearing the logos of Star Alliance partners Lufthansa Airlines, Thai Airways and Singapore Airlines. Ferrero also offers other Airbus family aircraft inside Kinder Surprise. 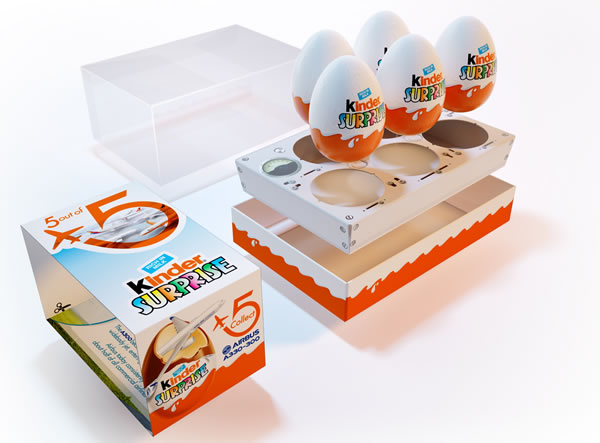 While you may see the world’s largest airliner in Houston airspace, as Lufthansa Airlines fly to Houston Intercontinental Airport (IAH), don’t expect to purchase the Kinder Surprise in Texas anytime soon. U.S. Consumer Product Safety Commission (CPSC) claims that the toys are a choking hazard for small children and the Food, Drug and Cosmetic Act of 1938 prohibits the embedding of non-food items completely enclosed inside food items.

Happy Easter from the Galaxy FBO – your Gateway to the North Houston and The Woodlands, Texas!