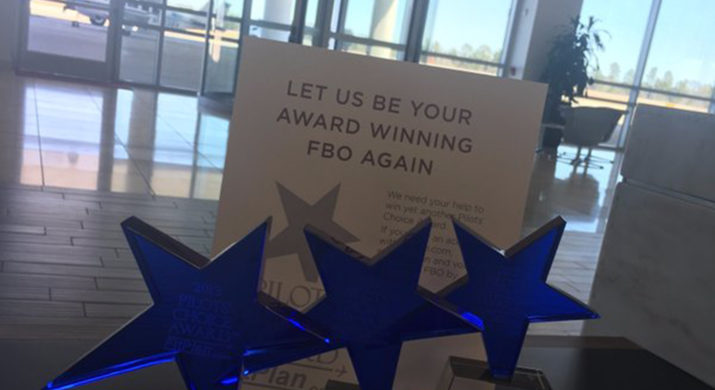 Galaxy FBO has been voted as one of top FBOs in the United States on FltPlan’s Annual Pilot’s Choice Awards.

In Air Traffic Control Tower category, Conroe North Houston Regional Airport (CXO) came in at 3rd best, up from 8th in 2017. CXO Customs and Border Protection service was recognized as the number 5 in the nation.

At Galaxy FBO, we’d like to thank everyone making us an Award Winning FBO (Again)!

To view the full list of results, please visit fltplan.com