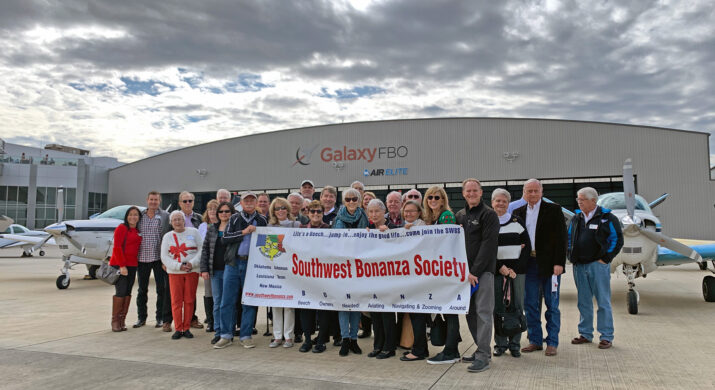 Over 15 Bonanzas belonging to the Southwest Bonanza Society met at Galaxy FBO for a special occasion on Saturday, December 5th. 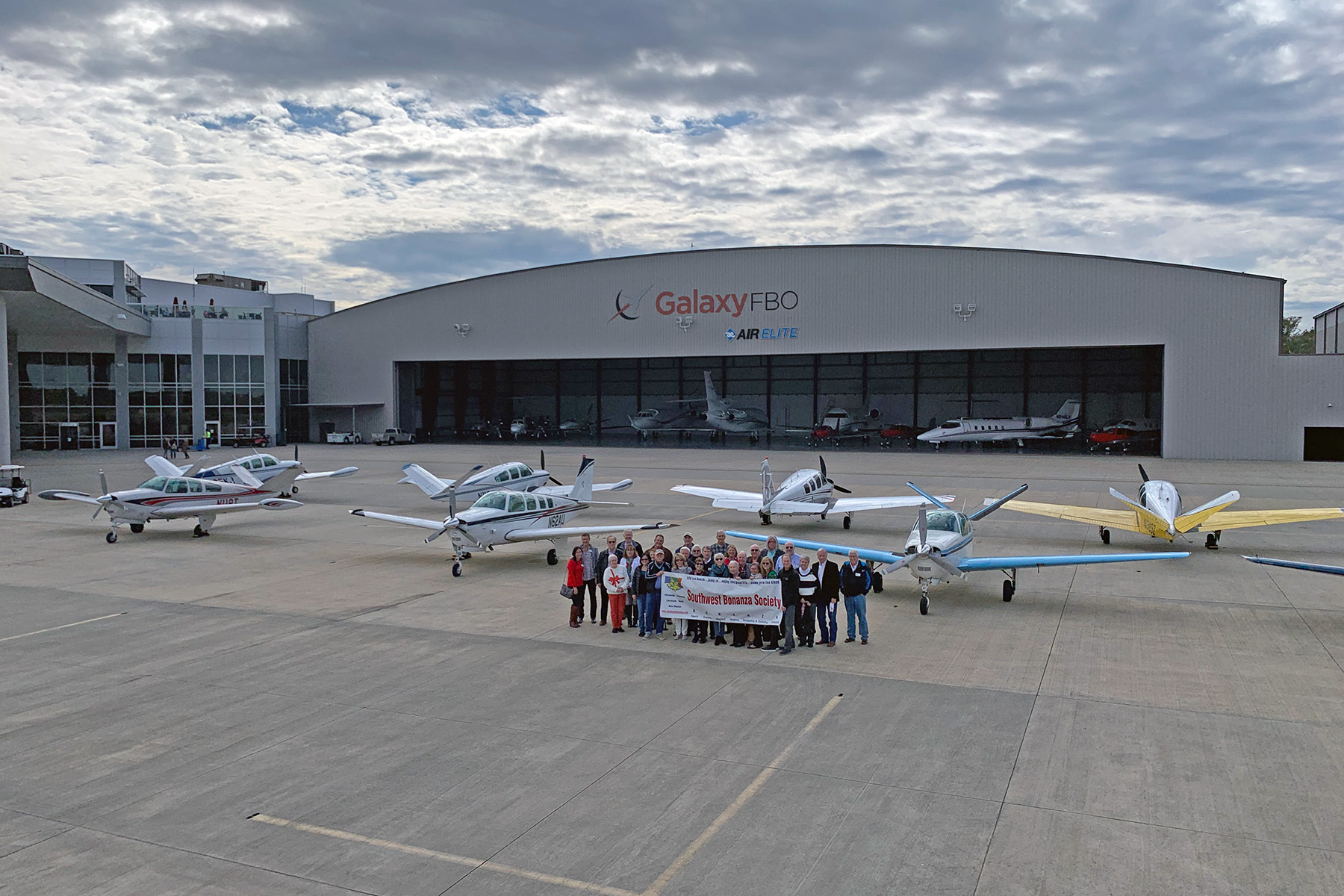 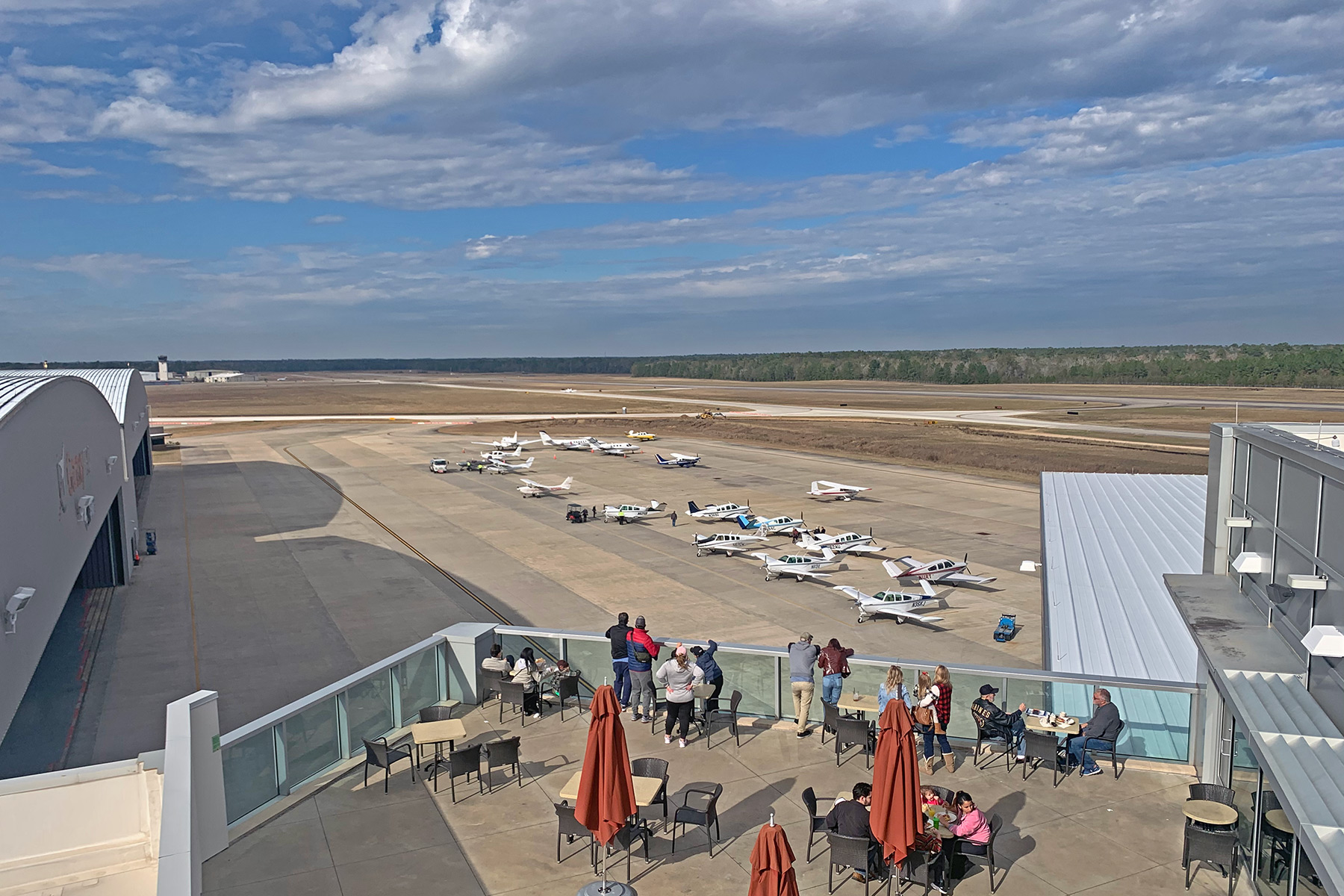 The Beechcraft Bonanza is an American general aviation aircraft model introduced in 1947 by Beech Aircraft Corporation of Wichita, Kansas. The six-seater, single-engined aircraft is still being produced by Beechcraft and has been in continuous production longer than any other aircraft in history. More than 17,000 Bonanzas of all variants have been built, produced in both distinctive V-tail and conventional tail configurations. 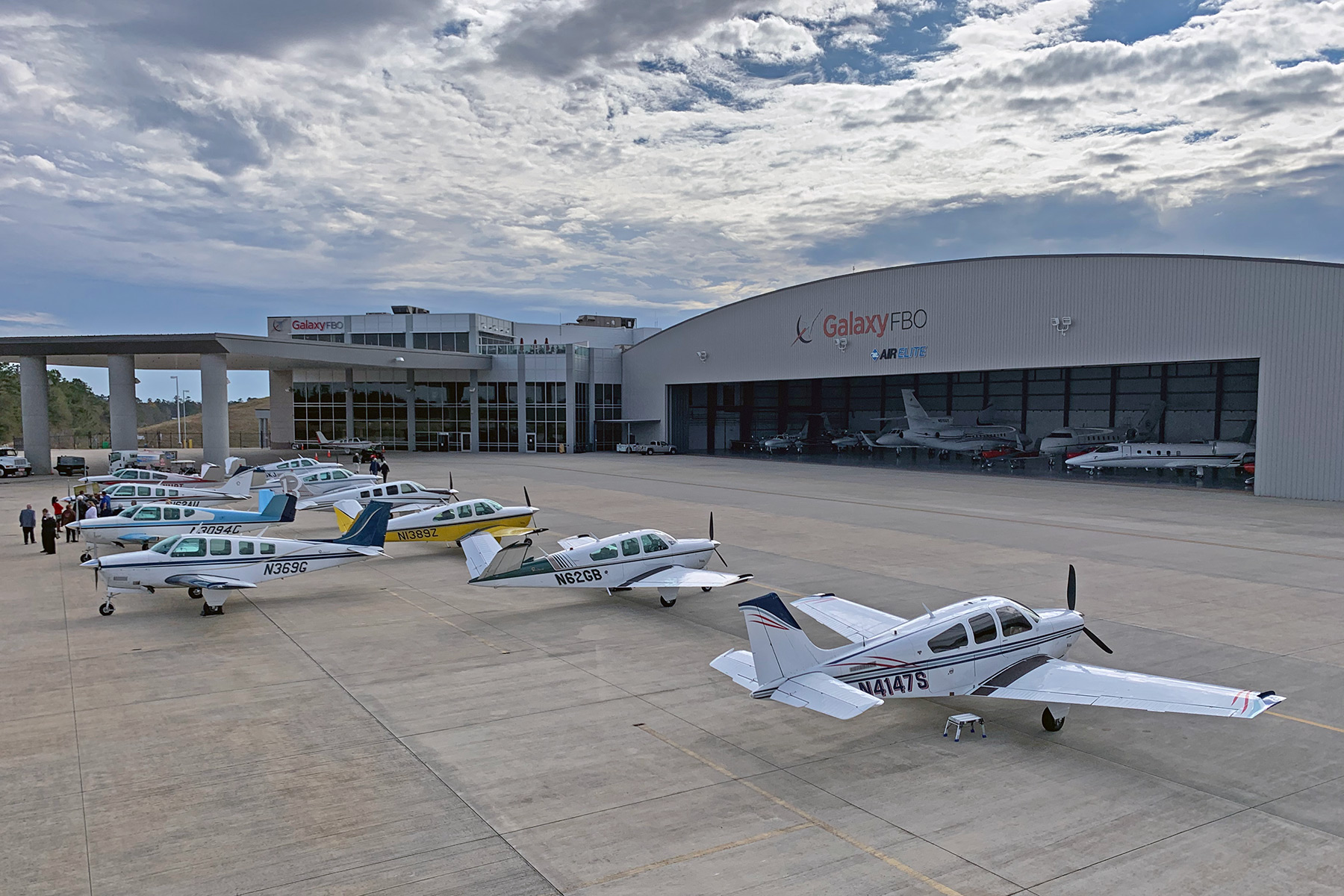 SWBS members fly various models of the Beechcraft Bonanza, as old as a 1950 B35 and as new as a 2013 Bonanza G36. Textron Aviation is still producing and selling Bonanza, click here for more information on the brand-new G36. 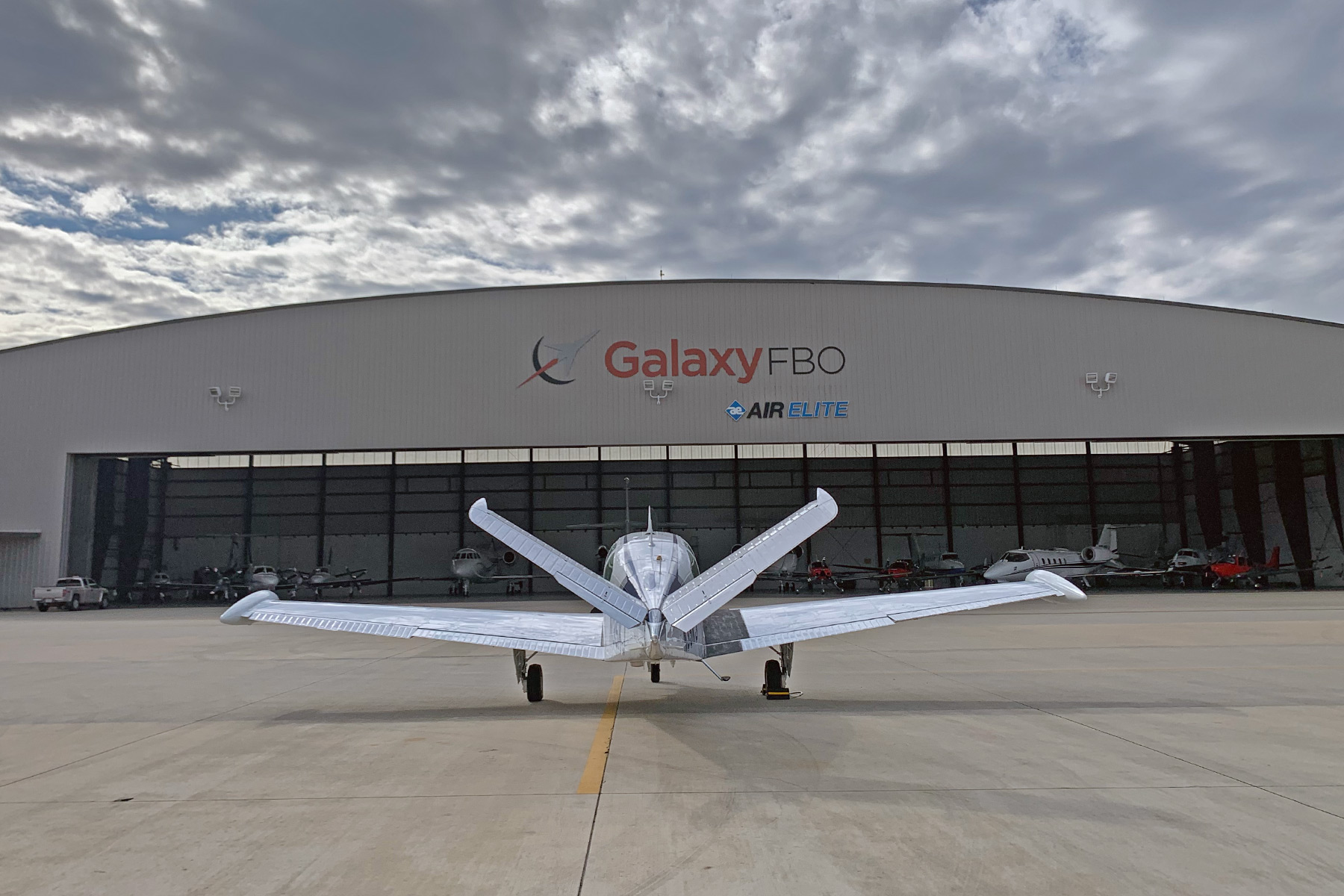 Visit swbonanza.org to become a member of the SWBS