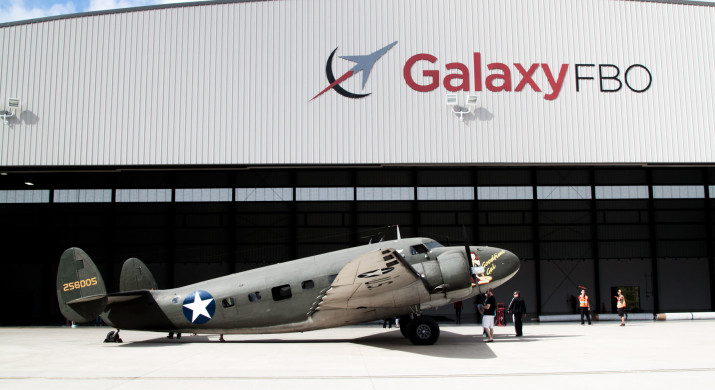 Summer is in full swing, and it is time for us to publish our Summer & Fall 2017 Fly-Ins and Airshows; add these events and venues to your calendars!

1940 Air Terminal Museum Raffle Day
July 15, 2017
William P. Hobby Airport (KHOU)
1940 Air Terminal Museum is open daily, with the exception of Mondays, provides aviation enthusiast with a window to the past to explore the history civil, business, and general aviation. The “Wings & Wheels Raffle Day” event, is where the museum awards the annual Raffle Plane to one lucky winner! For more details on the event and to obtain a raffle ticket visit www.1940airterminal.org.

EAA AirVenture Oshkosh 2017
July 24-30, 2017
Oshkosh, Wisconsin
Experimental Aircraft Association’s AirVenture Oshkosh is the “World’s Greatest Aviation Celebration” and fly-in convention in Oshkosh, Wisconsin, attracting more than 500,000 people and 10,000 airplanes every July. This year, Astronauts from most of the Apollo missions are expected to be at EAA AirVenture Oshkosh 2017 to celebrate the Apollo program’s 50th Anniversary. Each year the Oshkosh welcomes some of the most interesting aircraft in the world, and 2017 is shaping up to be no exception, including Doc’s first appearance, the fully restored B-29 Boeing Superfortress. Visit www.eaa.org for details.

33rd Wings Over Houston Air Show
October 21-22, 2017
Ellington Field Airport (KEFD)
Warbird and aerobatic aviation fans alike will enjoy this demonstration of flying expertise, featuring the talents of the U.S. Air Force Thunderbirds, Tora! Tora! Tora! and more! Check out www.wingsoverhouston.com for all of the details.

Can’t wait to go to an Airshow, check out the following Texas based Aviation Museums at anytime:

The Lone Star Flight Museum
Scholes International Airport (KGLS)
In nearby Galveston, aviation enthusiasts can enjoy the official Texas Aviation Hall of Fame housed at the Lone Star Flight Museum. With historic aircraft galore and a camera-friendly atmosphere, guests can appreciate Texas’ role in the development of aviation. Check out www.lsfm.org for more details.

CAF Houston Wing Museum and Hangar
West Houston Airport (KIWS)
The Houston Wing unit of the Commemorative Air Force hosts an Open House at their hangar and museum on the first and third Saturday of each month from 10 a.m. – 3 p.m. The museum has a primary focus on WWII aviation, but they also include a variety of American, German, and Japanese military and home front life during the War. Hangar aircraft includes the C-60 Lodestar, AT-6 Texan, BT-13 Valiant, among many others! Accommodations for groups to include tours can be made possible with prior arrangements. More information can be found at www.houstonwing.org.

The Cavanaugh Flight Museum
Addison Airport (KADS)
The Cavanaugh Flight Museum is one of the nation’s premier aviation museums with over 50 aircraft from WWI through the Vietnam conflict. The museum houses some of the rarest examples of warbirds in the world including combat veterans like the P-51 Mustang, “Brat III” and the B-25 Mitchell, “How ‘boot That”. Open seven-days a week, the museum also offers unique ride experiences with many of their warbirds and helicopters. Visit www.cavflight.org for more information.