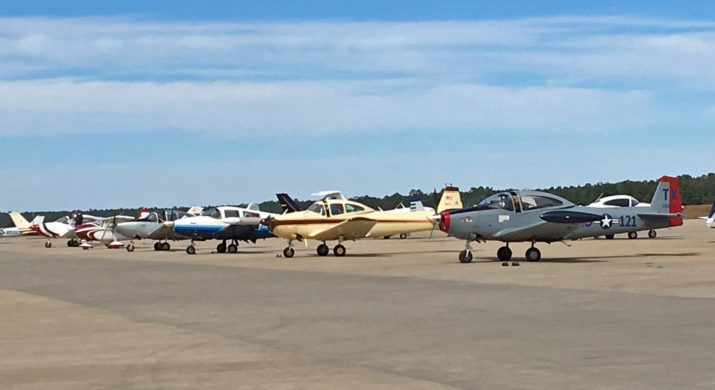 The Navion is a U.S. made single-engine, unpressurized, retractable gear, four-seat aircraft originally designed and built by North American Aviation in the 1940s. The Navion was envisioned as an aircraft that would perfectly match the expected postwar boom in civilian aviation, since it was designed by the same company which produced the North American P-51 Mustang. Today, it is difficult to find any two Navions that are alike as many Navion aircraft have been modified and updated with modern avionics and modern more powerful engines. 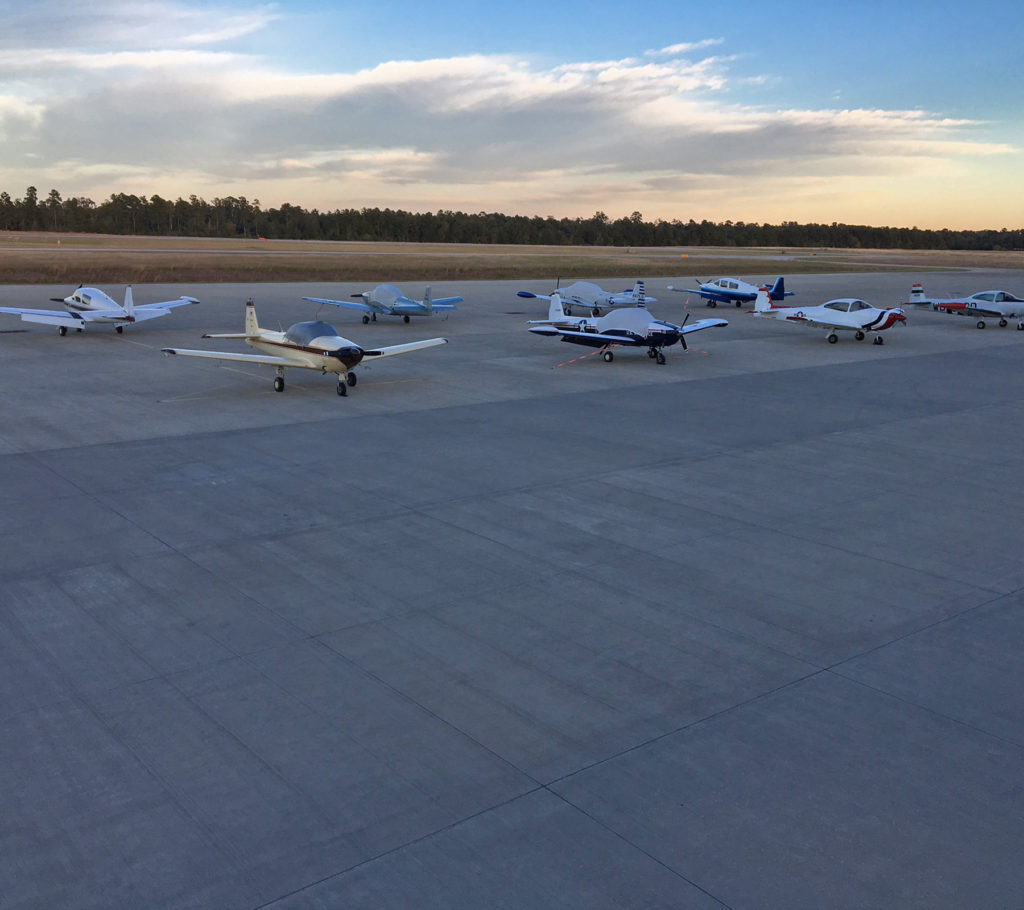