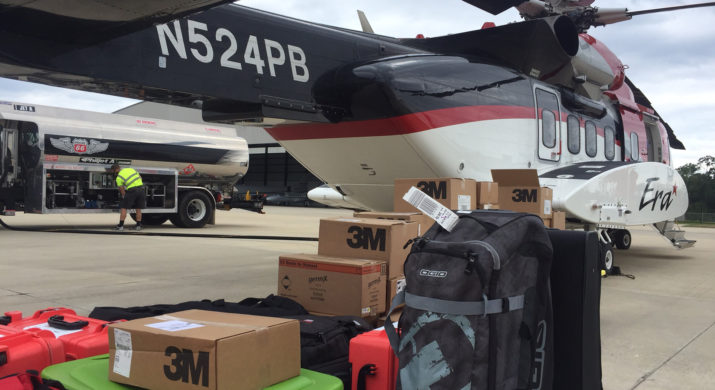 Severe weather caused by Hurricane Harvey impacted many Houston Area Airports, commercial and general aviation flights in the past few days. Our team is heartbroken over the tragedy that has hit Texas, but we remained in operation during the storm to support the flight operations; and helped many rescue missions over the past few days.

There was no damage, no flooding on any of the Conroe North Houston Regional Airport Runways and the Galaxy FBO ramp during the Hurricane Harvey. 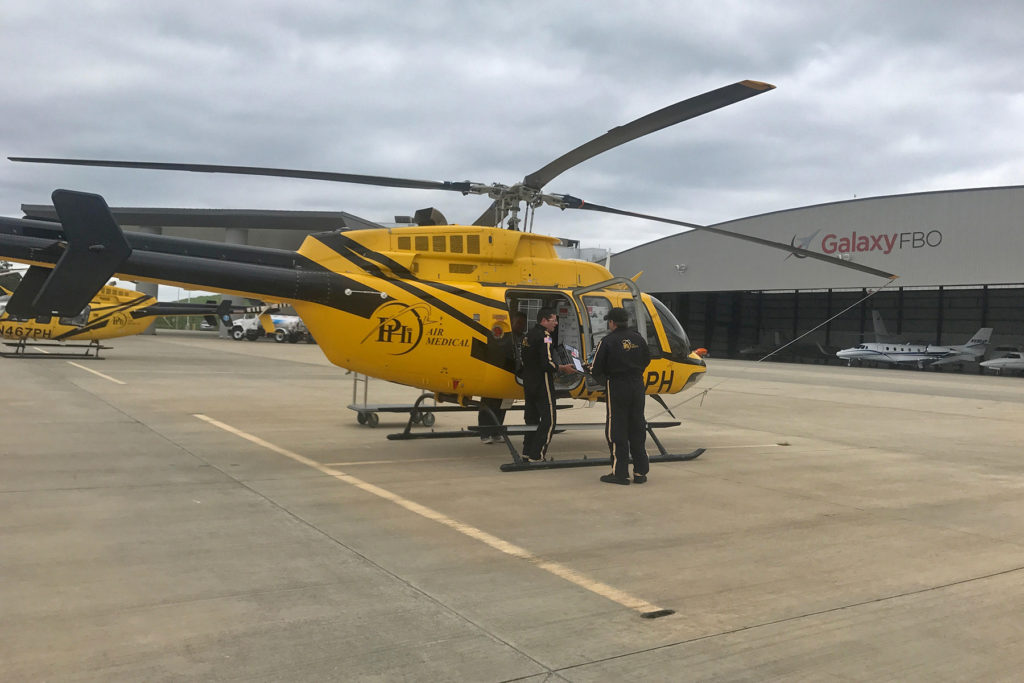 PHI Helicopters loading up supplies to be flown to hard hit areas of the Hurricane Harvey. 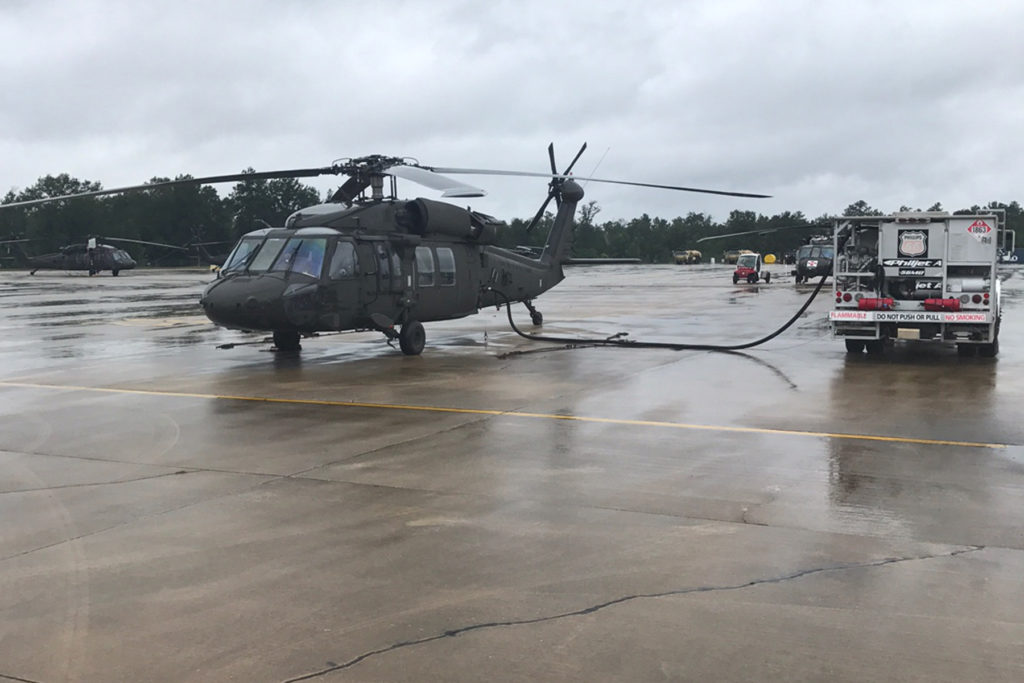 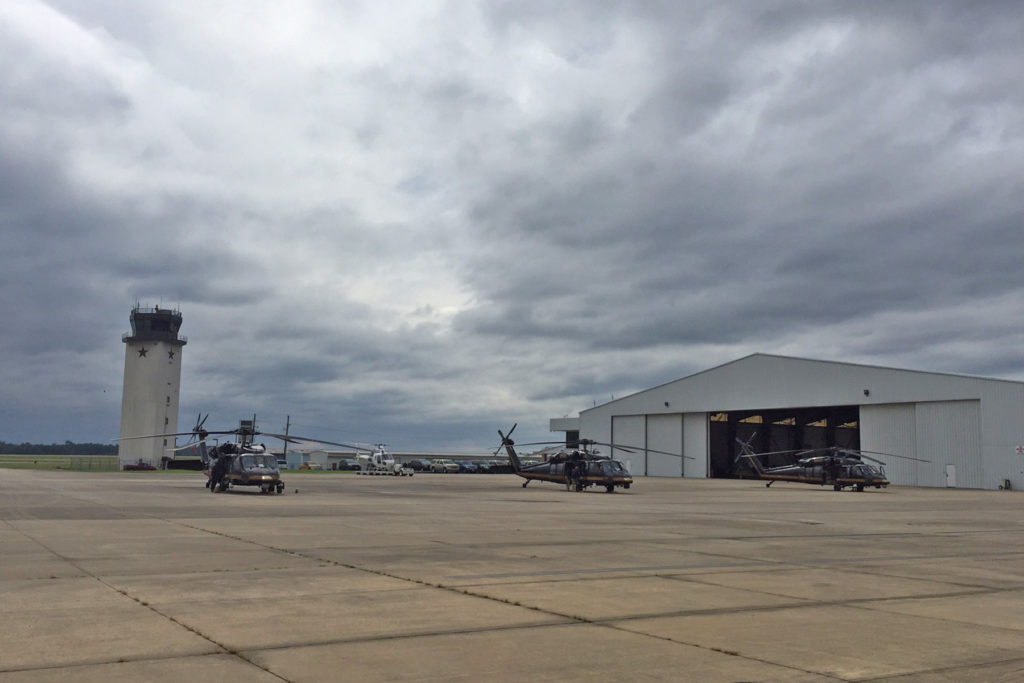