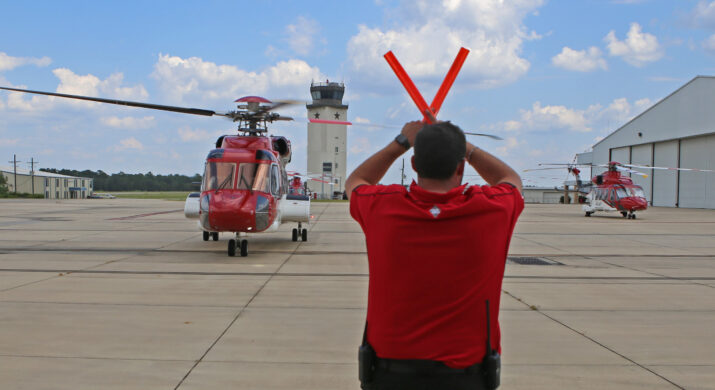 Galaxy FBO is ready for the two hurricanes expected to hit the Gulf Coast Region the week of August 24th.

Galaxy FBO team is ready for the upcoming weather conditions at its facilities in greater Houston area. We’re providing much needed shelter for the aircraft owners, including Louisiana and Texas based Oil Services rotary aircraft fleets.

Bristow Group with significant operations throughout the Gulf Coast, relocated over 30 helicopters to the Galaxy FBO at the Conroe North Houston Regional (CXO) Airport. CXO Airport is a reliever airport in North Houston, serving as a back up for the Houston Airport System and the George Bush Intercontinental Airport. 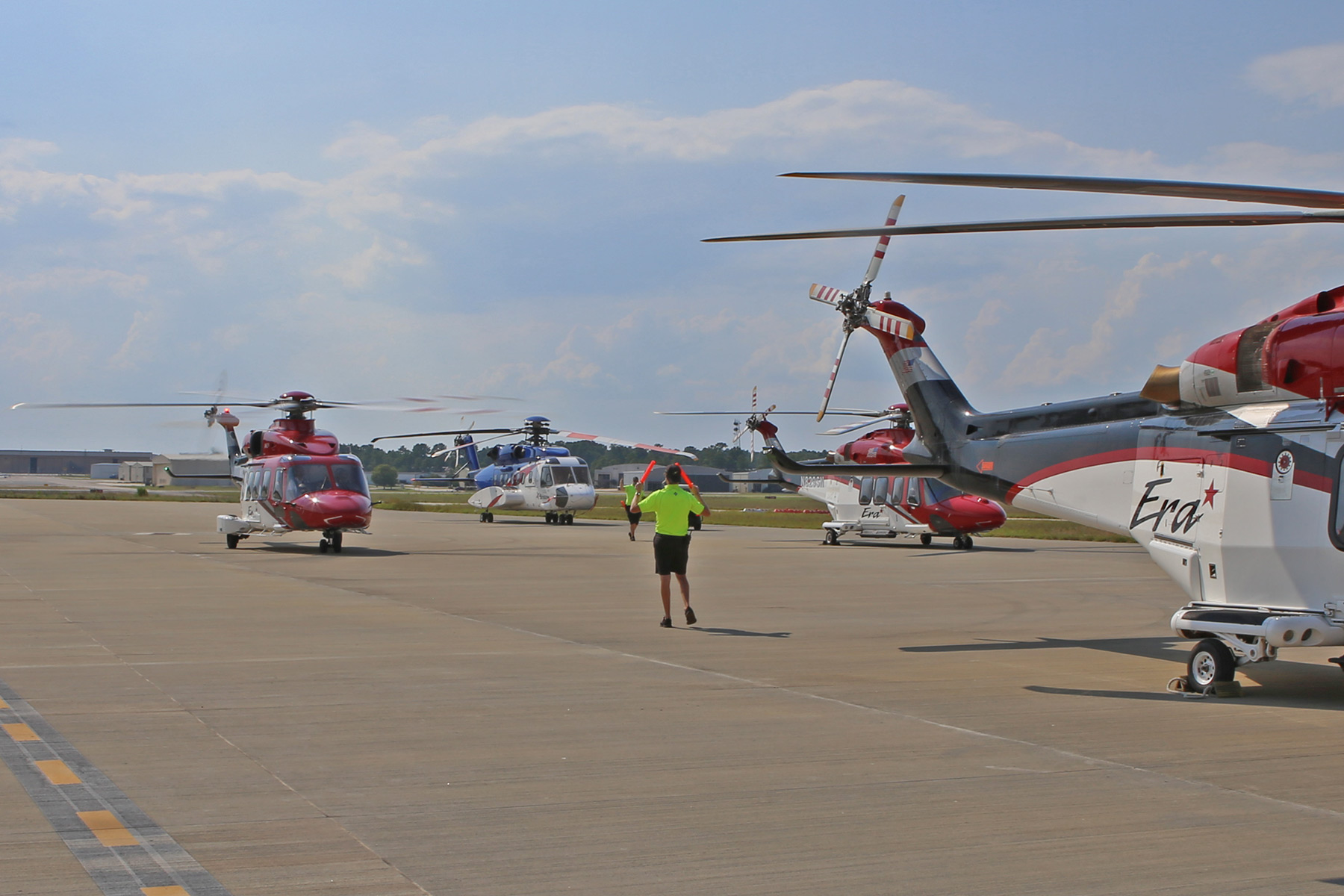 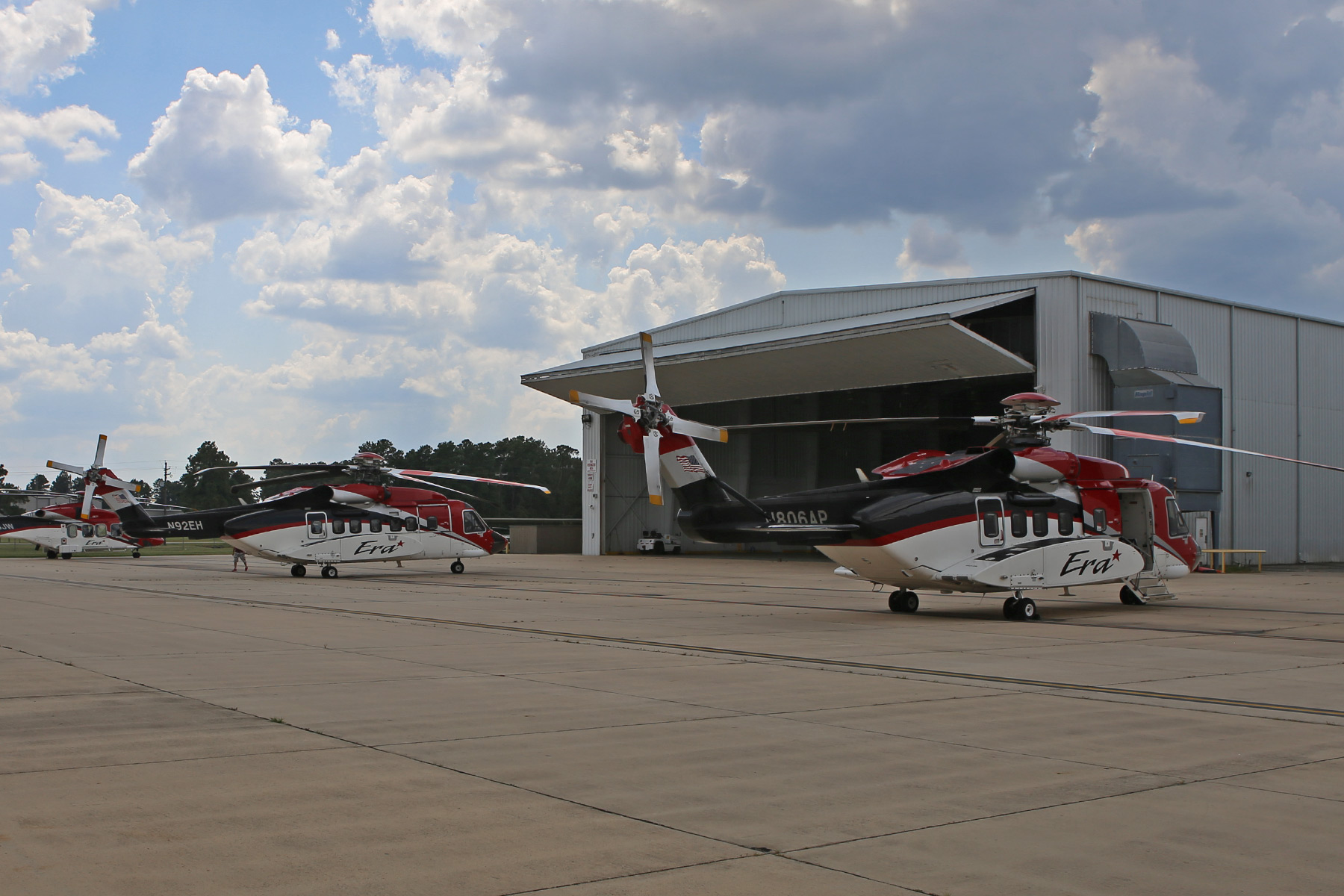 Bristow Group Inc. and Era Group Inc. (“Era”) completed their merger under Bristow name back in June 2020, creating the world’s operator of Sikorsky S92, AgustaWestland AW189 and AW139 model helicopters. With a combined fleet of more than 300, Houston based Bristow is now a global leader in offshore oil and gas transportation, search and rescue and aircraft support services. 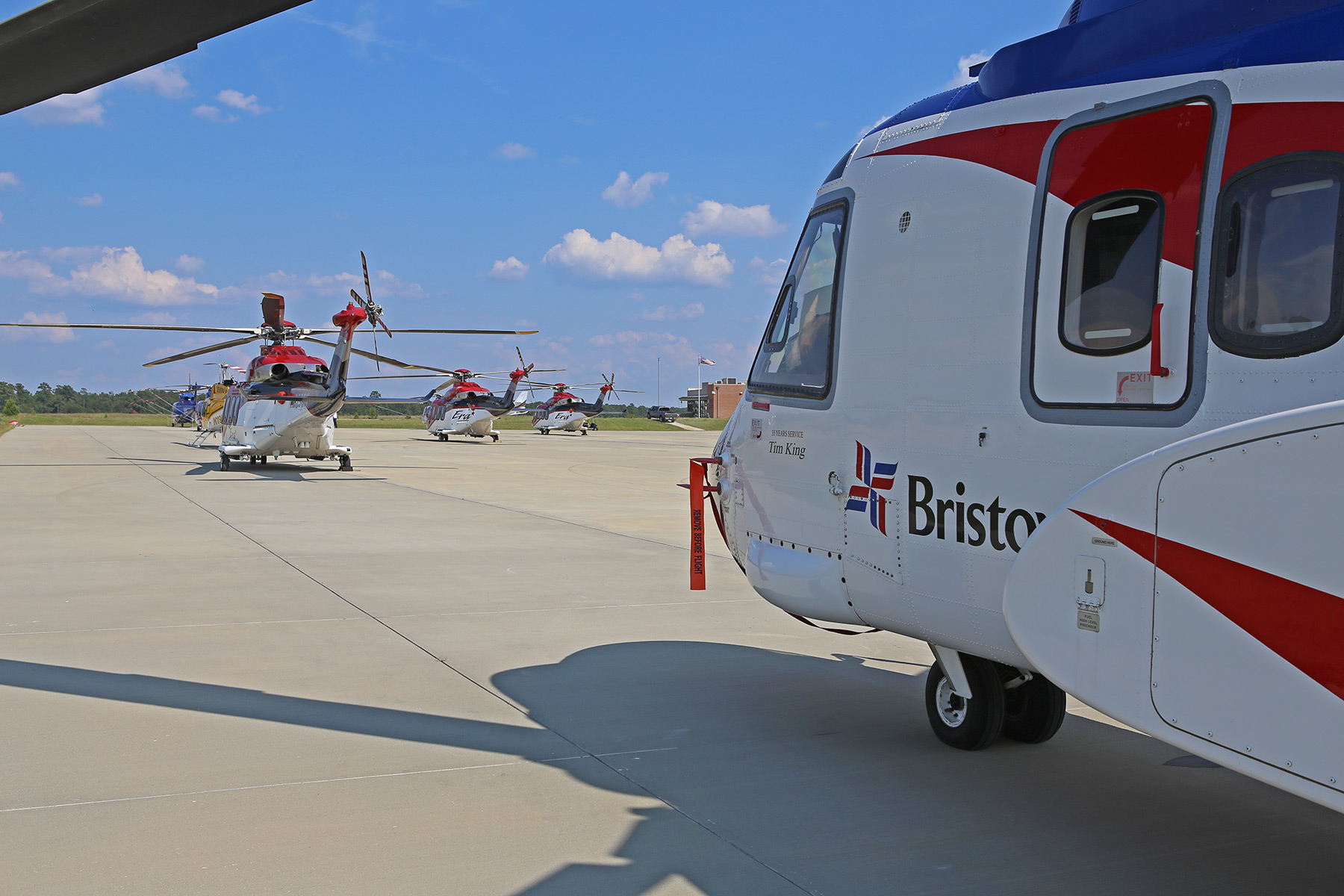 CXO Airport and Galaxy FBO has a history of acting as a reliever airport in the region, most recently with Search & Rescue and Recovery missions conducted for the Hurricane Harvey. 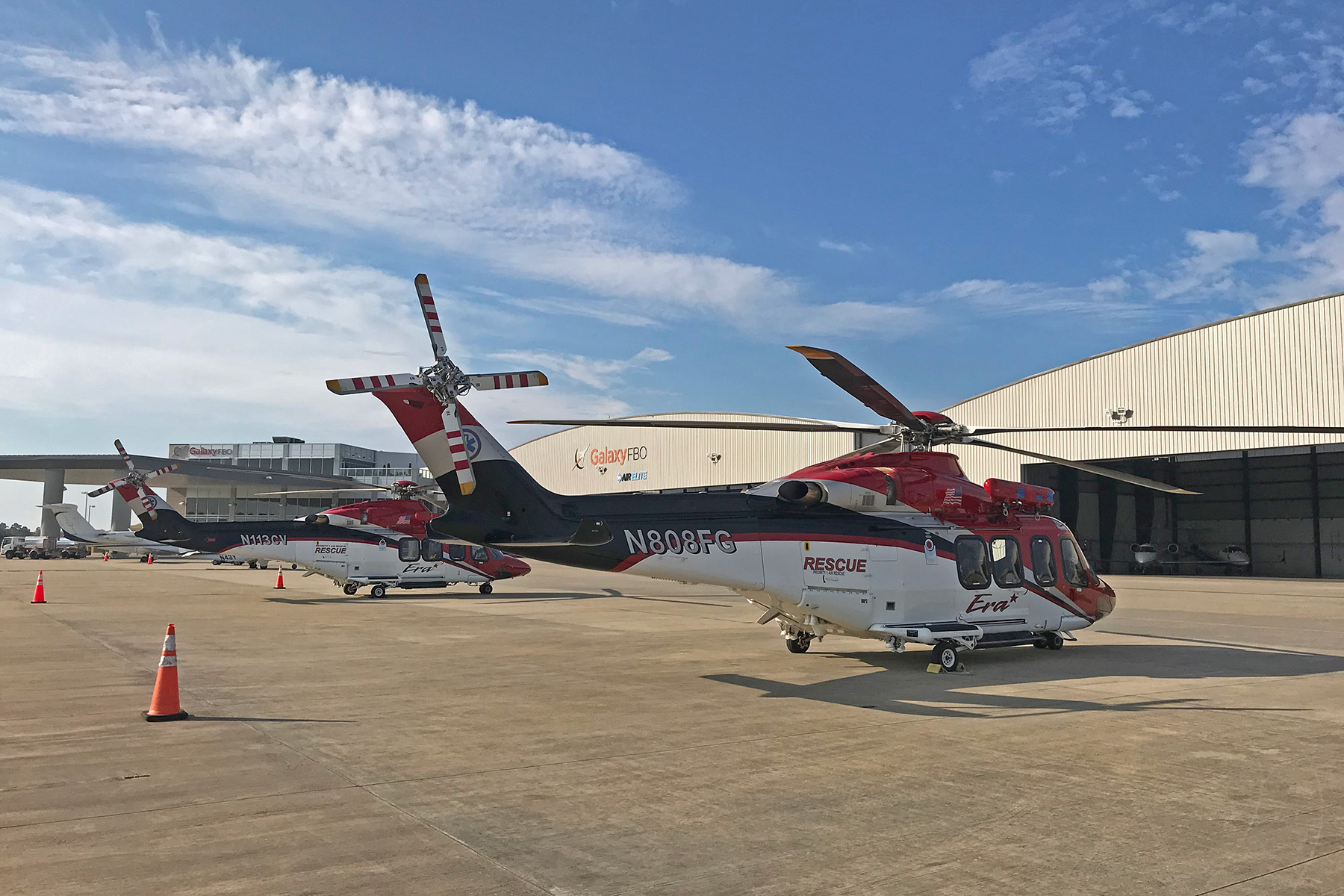 This is a developing story, and we’ll update this blog post accordingly.