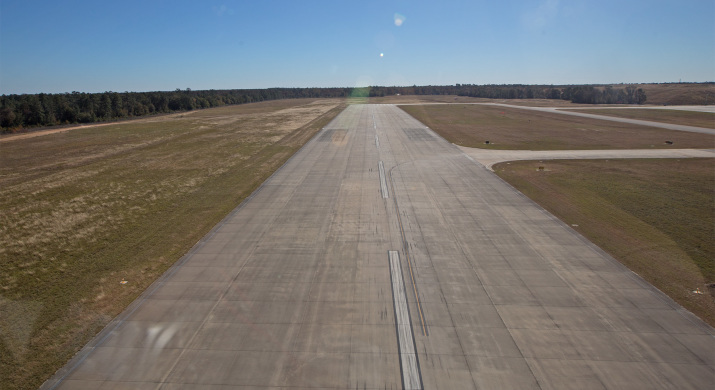 As final items are completed, runway capabilities will continue to become available in the coming months, with full ILS and landing distances to be issued in March 2015. Until that time, runway 32 offers a landing distance of 7,500 ft and runway 14 a distance of 5,411 ft. As was the case throughout construction, RNAV / GPS approaches continue to be available to all runway surfaces.

Opening of the extended runway, additional taxiway improvements and a United States Customs facility due for completion in December 2015 will make Lone Star Executive Airport (KCXO) one of the most capable airports in North Houston. Galaxy FBO recognizes the significant investment that the Montgomery County has put into our local airport and is excited to be serve new and existing clients visiting the Conroe and Woodlands area.