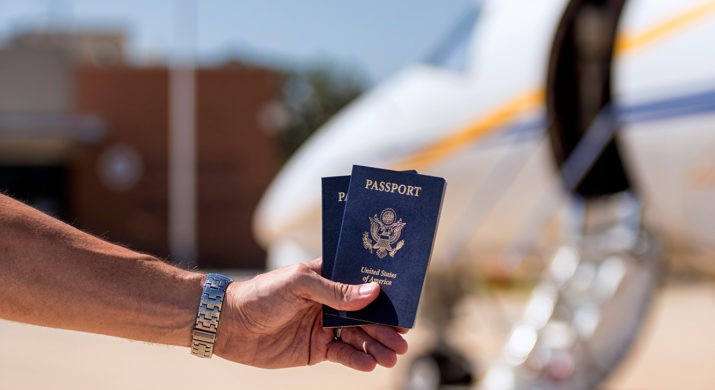 The CBP Federal Inspection Station cleared its 100th international flight back in early May, with two flights originating from Mexico.

The CBP services at KCXO are offered between 10:00 a.m. to 6:00 p.m., Monday through Friday, weekend and after hours clearance can be arranged with advance notice.