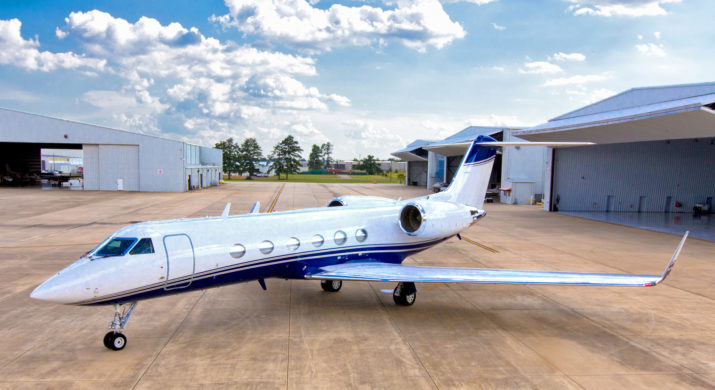 Galaxy FBO is pleased to announce the acquisition of Wing Jet Center at the Conroe / North Houston Regional Airport (CXO). Wing Jet Center is a Fixed Based Operation (FBO) serving the CXO airport, with 4 hangars totaling 70,000 sq.ft. of space, suitable to accommodate large cabin business jets such as the Gulfstream G650, Bombardier Global 6000 or the Dassault Falcon 7X.

“We’re very excited for the addition of Wing Jet’s General Manager Mr. John Lowery and his team to Galaxy FBO. This acquisition will elevate the level of service we offer both to our base tenants across the field and our transient clients.” noted Jeremy Gee, Vice President of Galaxy FBO.

Galaxy FBO also broke ground to two new hangars at the Conroe / North Houston Regional Airport (CXO), next to the Customs & Border Patrol station on Taxiway-F. The two new hangars offer 35,000 sq.ft. of additional aircraft storage space for Galaxy FBO’s base tenants or transient clients, along with 4.9 acres of ramp space. The new development is now under construction, slated to be in operation before the end of 2016.